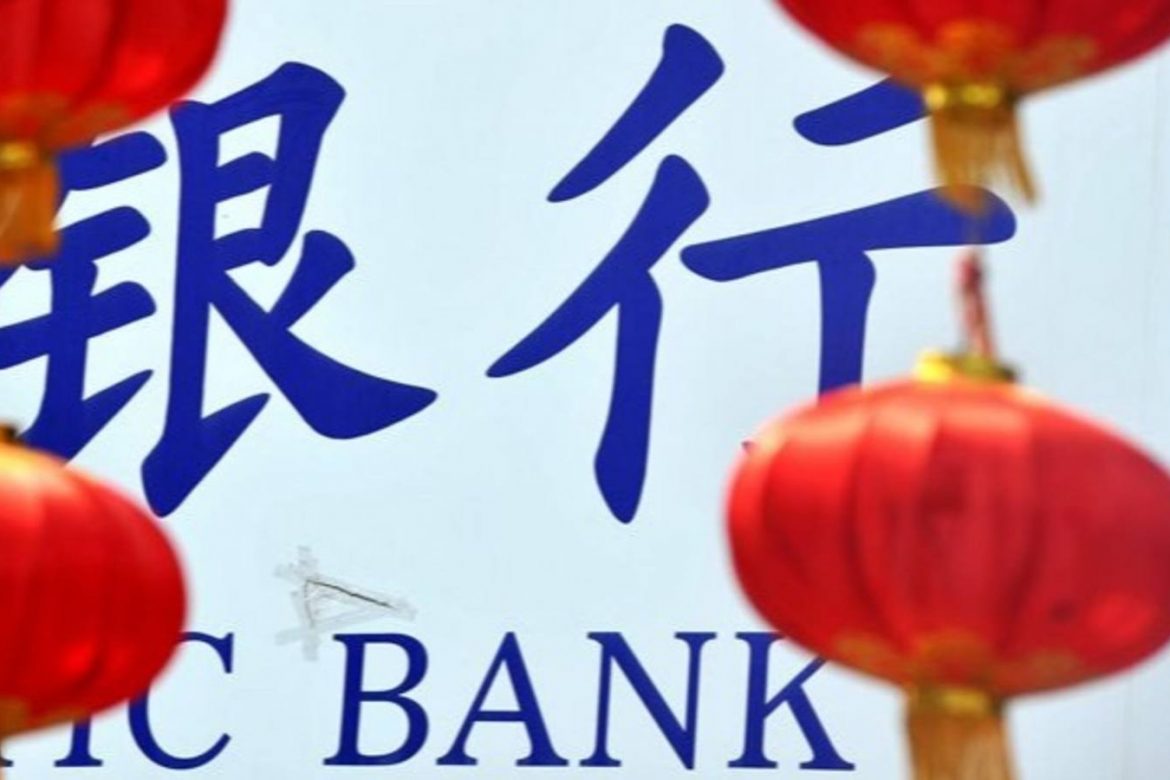 Former head of a provincial branch of the China Development Bank (CDB), Wang Xuefeng, has been expelled from the Communist Party and fired from public office on suspicion of corruption.

Wang headed the branch of the nation’s biggest policy bank in Shanxi province. He fell under investigation last August on suspicion of receiving a large number of bribes in exchange for using his power to facilitate financing deals.

The commission’s statement noted that the former head of the bank seriously violated laws and party discipline, although his case is yet to be heard in a court.

Wang served as president and party chief of the Shanxi branch from June 2010 to February 2016. His latest role was as a senior expert on the bank’s expert committee from July 2019 to December 2020.